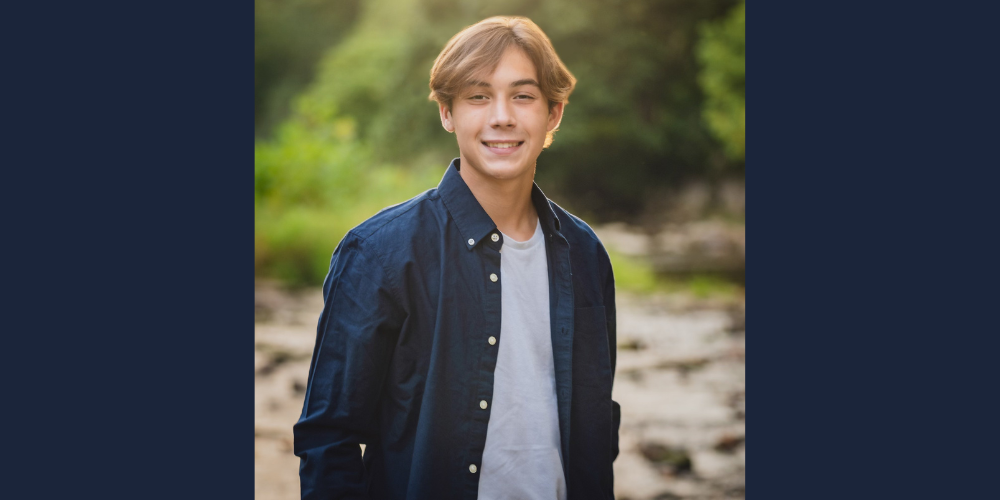 Chagrin Falls High School (CFHS) senior Jack Gips has been selected as the December Chagrin Valley Rotary Student of the Month. Jack was chosen based on his leadership and service qualities he has displayed in the community.

During his time at CFHS, Jack earned a variety of awards and recognitions. He was named an AP Scholar with Distinction, made the Honor Roll, and was the band senior president. Jack was also the recipient of the Rensselaer Medal Award, a merit scholarship for secondary school students who are outstanding math and science students.

Jack has been active in a variety of clubs and organizations while in school. He is a member of the speech and debate club, engineering club, and was an athlete on both the soccer and track teams for all four years. Jack was also involved in the arts as a member of the honors and jazz bands.

Outside of school, he works two jobs as a lifeguard at Community Lake and an employee at Pub Frato Restaurant.