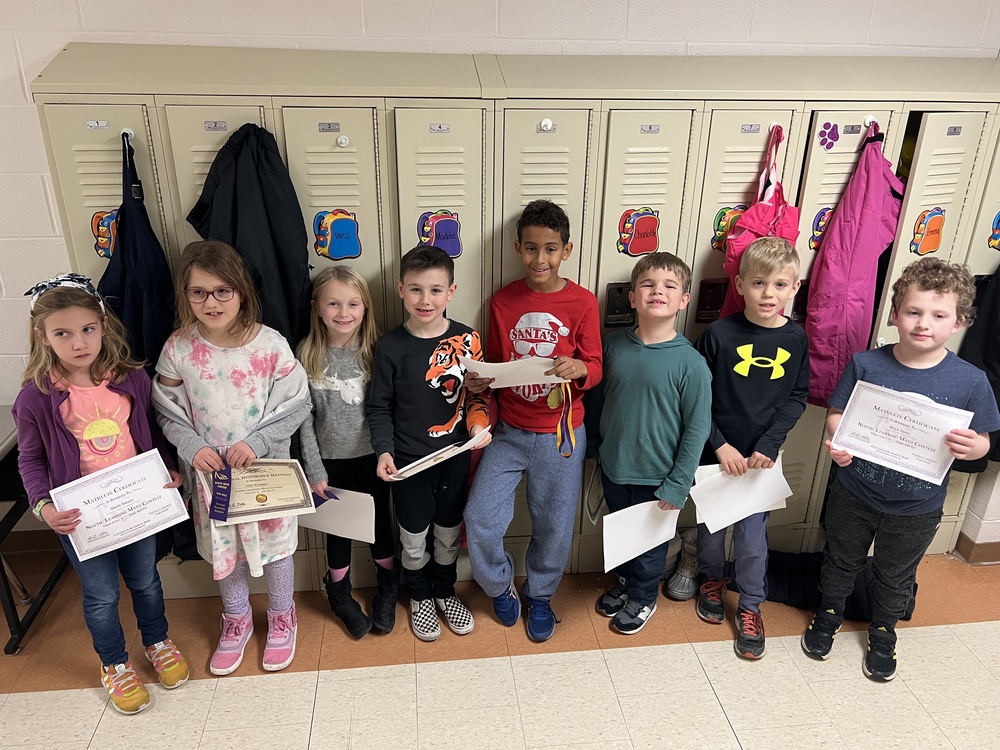 “The test is challenging and truly measures our students’ ability to think outside the box and exhibit their mental stamina,” said K-12 Math Coach Nick Leskiewicz, Chagrin Falls Schools.

The following students were award winners:

The Team Winner Medal recognizes the highest scorer of each team and receives a medal and certificate.  Students recognized include these:

The Honorable Mention award recognizes the top 50% of all students who participated at the grade level and receives a certificate.